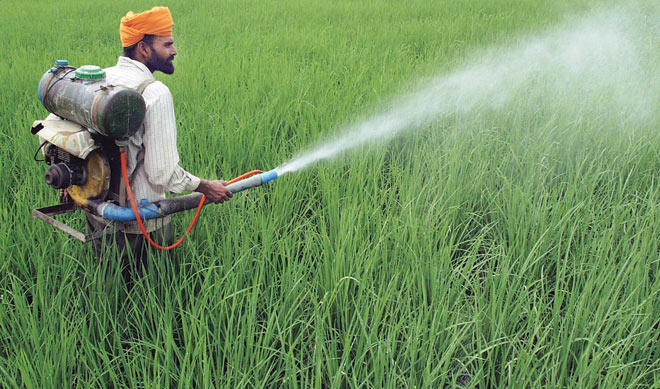 Bhubaneswar: Odisha Agriculture Department has decided to launch ‘Fasal Surakhya Abhiyaan’ from October 1 in all districts of the state for extending support to farmers in controlling pest.

Under the programme, as many as 120 final year students of Orissa University of Agriculture and Technology (OUAT) will be mobilized as ‘Pest Scouts’ who will be stationed in the identified vulnerable blocks of the state.

One or two students will be deployed in a block and attached with the Assistant Agriculture Officer (AAO). The students will take up pest surveillance work in coordination with field staff and thereafter submit the datasheet to the AAO.

They will also give advice to the farmers based on the Pest Advisory released by OUAT.