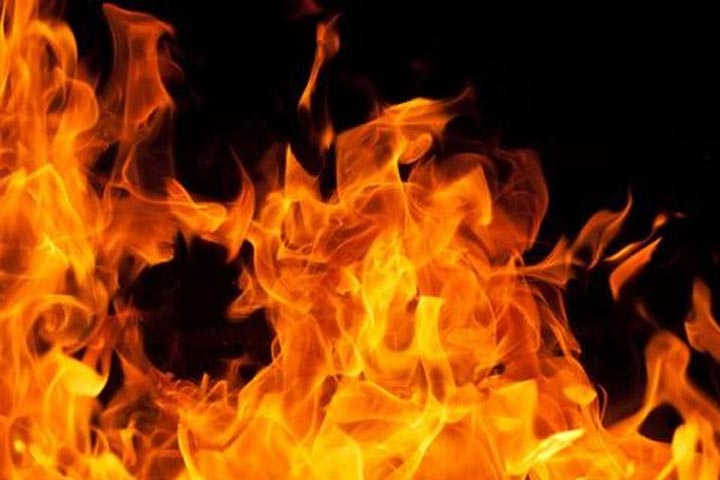 Bhadrak: A man and his son died after sustaining critical burn injuries in a fire mishap inside their shop in Odisha’s Bhadrak district.

Jayanta Barik and his son Purna Chandra Barik were critically injured as fire broke out inside the shop near Kasimpur-Asurali road yesterday. The fire reportedly emerged from an incense stick.

The two victims were rescued and admitted to the SCB Medical College and Hospital in Cuttack, where they succumbed to their injuries today while undergoing treatment.