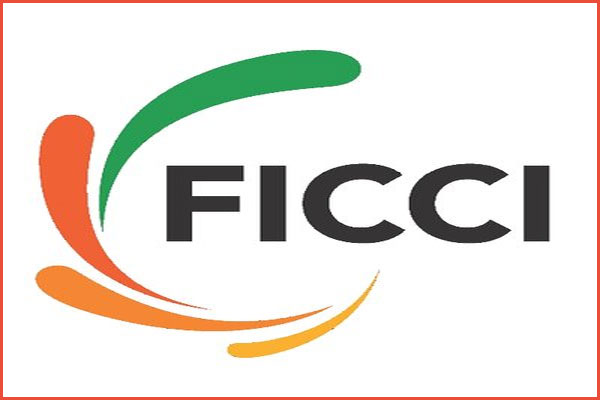 New Delhi:  As the Finance Ministry prepares for the upcoming Union Budget for the FY21-22, it has been speaking to several stakeholders; industry body FICCI has come up with a number of suggestions, including support for infrastructure projects and rationalisation of GST slabs.

“Erstwhile Section 10(23G) of the Income Tax Act exempted income by way of dividend, interest and long-term capital gains arising out of investments made in an enterprise engaged in the business of developing, maintaining and operating an infrastructure facility,” said a statement by FICCI.

A benefit similar to section 10(23G) of the Act to incentivise investments in infrastructure may be provided in the upcoming budget, it added.

It noted that measures to revive the growth cycle, creation of jobs are of paramount importance in the current scenario.

On rationalization of GST slabs, it said that currently there are seven rate slabs for goods and five rate slabs for services. In addition, compensation cess applies on select goods.

“Government should consider converging the existing band of GST rates to three in line with international standards. This will help resolve interpretation issues, reduce complexity and probability of disputes,” it said.

Economic distress due to Covid-19 causes rise in smuggling…

The FICCI has also recommended the government to abolish the anti-profiteering provision in the GST law.

“Given that the tenure of National Anti-Profiteering Authority was initially prescribed for a two-year period and with GST law largely been settled, it is recommended that the determination of prices should be left to the market forces and the provision of anti-profiteering in the GST law should be discontinued with prospective effect.”

The lack of guidelines on the subject is just adding to ambiguity in implementation of anti-profiteering provision by the industry, it added.

Urging the government to take growth-oriented measures, it said that the economy is recovering at a quick pace and this momentum needs to be sustained.

It noted that next year’s budget must prioritise growth-oriented measures and fiscal considerations should be secondary.

“The need for further fiscal stimulus remains. To buttress the demand conditions in the economy, government may consider the following suggestions,” it said and urged the government to come up with a scheme like MGNREGA for the urban poor, which may include sanitation work, plantation of trees, maintenance of public places, among others.