Film on Kerala floods make it to Cairo film festival 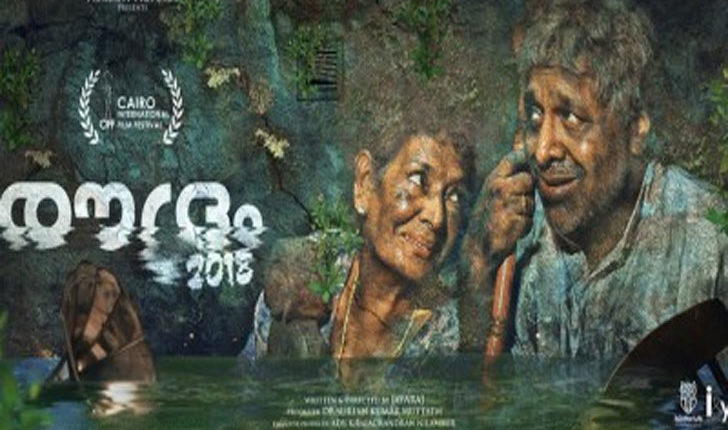 Thiruvananthapuram: Malayalam award-winning filmmaker Jayaraj’s latest offering, “Roudram 2018”, based on the devastating 2018 Kerala floods, will be screened at the International Panorama Section of the 41st Cairo International Film Festival.

“Roudram 2018” is Jayaraj’s seventh film in the “Navarasa” series.

The Cairo International Film Festival, which is billed as the oldest in Africa and the Arab World, is slated to begin on Sunday and end on October 29.

An eight-time National and five-time winner of the Kerala State Film Awards, Jayaraj, 59, called the development a huge privilege.

“The film is based on real-life incidents that occurred during the great Kerala floods of 2018. It is dedicated to the fishermen community of the state of Kerala’s ‘Own Sea Warriors’, as they are fondly called, for the part they played in the rescue operations during the flood,” said Jayaraj.

“Twenty-five percent of the film’s profits will go to relief and rehabilitation of those affected by the floods,” the filmmaker added.

The flood disaster which began with the rains towards the end of May 2018 and continued in three stages till the middle of August, had claimed 483 lives. At the height of the deluge, there were 14.50 lakh people in over 3,000 relief camps.

The film tells the story of an elderly couple played by yesteryear blockbuster script-writer and director Renji Panicker and KPAC Leela who are trapped in a sinking double-storey house, without food, water and any form of connectivity.

It is produced by Suresh Kumar Mutteth under the banner of Prakrithi Pictures.

Jharkhand U-23 woman cricketer works as labourer in Odisha