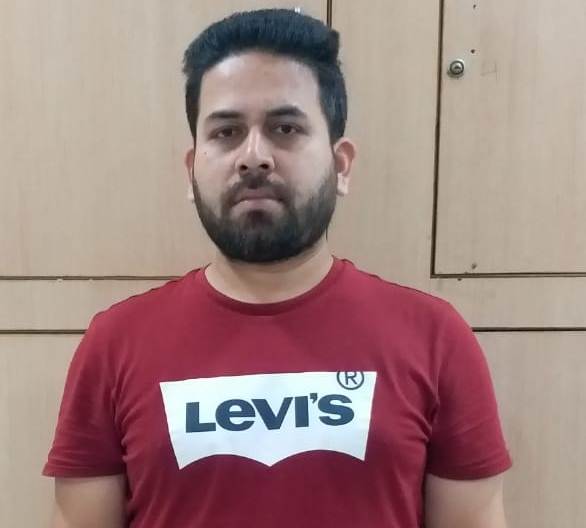 Bhubaneswar: Crime Branch sleuths of Odisha police claimed to have cracked a hi-profile cyber crime case with arrest of a person from Odisha capital.

As per Crime Branch, the accused identified as Dillip Kumar Das fraudulently transferred Rs 1.3 crore from the account of a non resident Odia (NRO) living in Libya, North Africa since last 40 years.

The complainant is a practicing Gynaecologist and lives with her family in the African country. Das was rendering service to the complainant as a financial adviser since 2011. As he was aware of her investments and bank details, he allegedly transferred such huge amount from various NRI accounts of the complainant between March 2017 and January 2019.

When the complainant came to know about such unauthorized transactions, she lodged a complaint with Cyber Crime police station in Cuttack on March 12, this year.

Upon investigation, the investigators found the alleged involvement of the 31-year-old youth in the unauthorized transactions. He was arrested yesterday and forwarded to court today.

Eight debit and credit cards, SIM cards, mobile phones, laptop, a luxury car and documents of an apartment in Infocity area here were seized from his possession.