Fire breaks out at bank in Odisha capital; property worth lakhs gutted 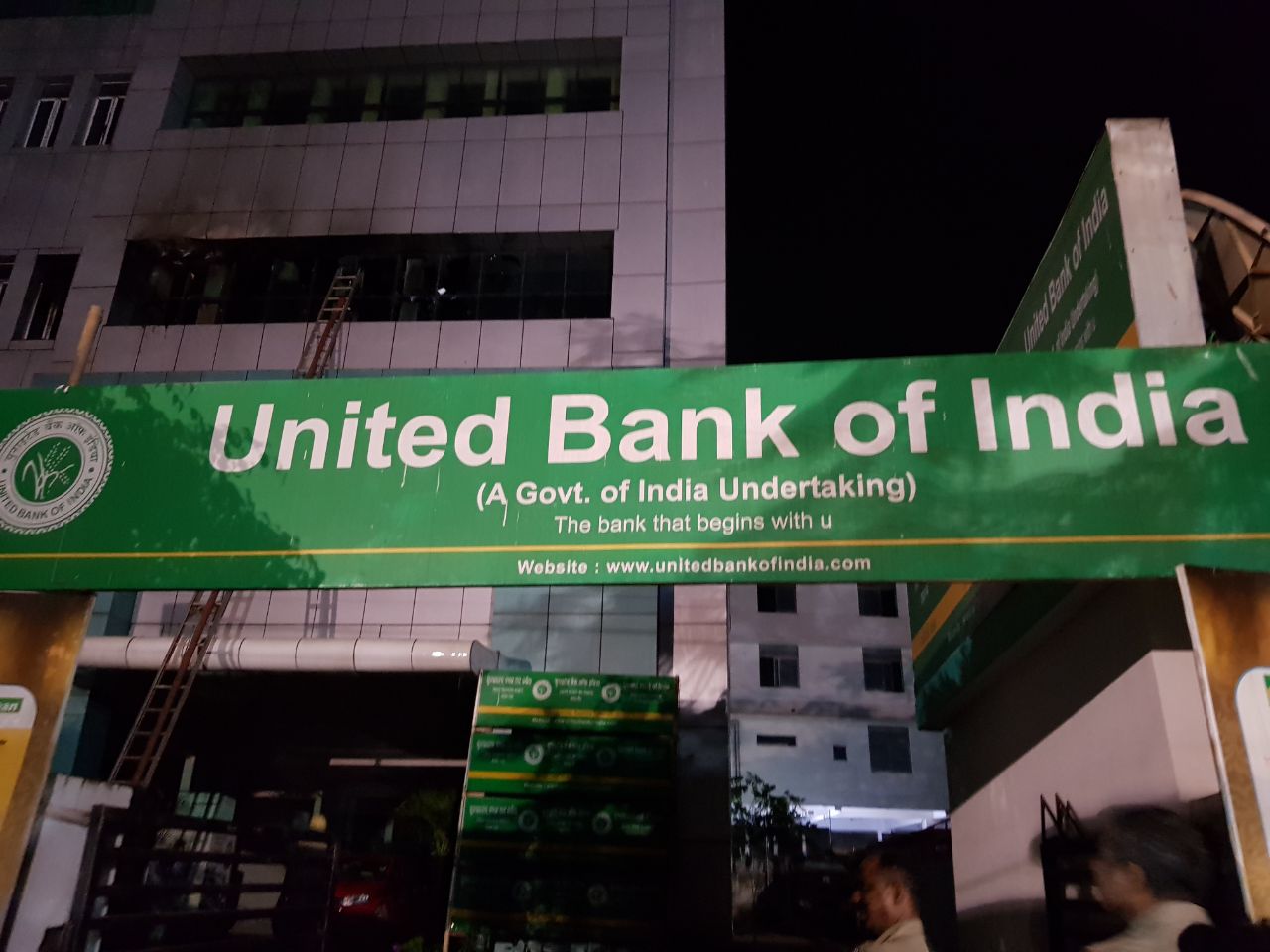 Bhubaneswar: A major fire broke out at the building of United Bank of India, Kharavela Nagar branch in Odisha capital last night gutting properties reportedly worth lakhs of rupees.

According to reports, the blaze in the building’s first floor was initially spotted by the bank’s security guard around 1.30 am.

On being informed, two fire brigade units reached the spot and managed to douse the flames after an hour-long effort.

“Official documents and computers have turned into ashes in the fire,” an official of the bank said.

Though the exact reason behind the mishap is yet to be ascertained, it is suspected that short circuit might have led to the outbreak of fire.