Fire breaks out at IOCL refinery in Odisha’s Paradip 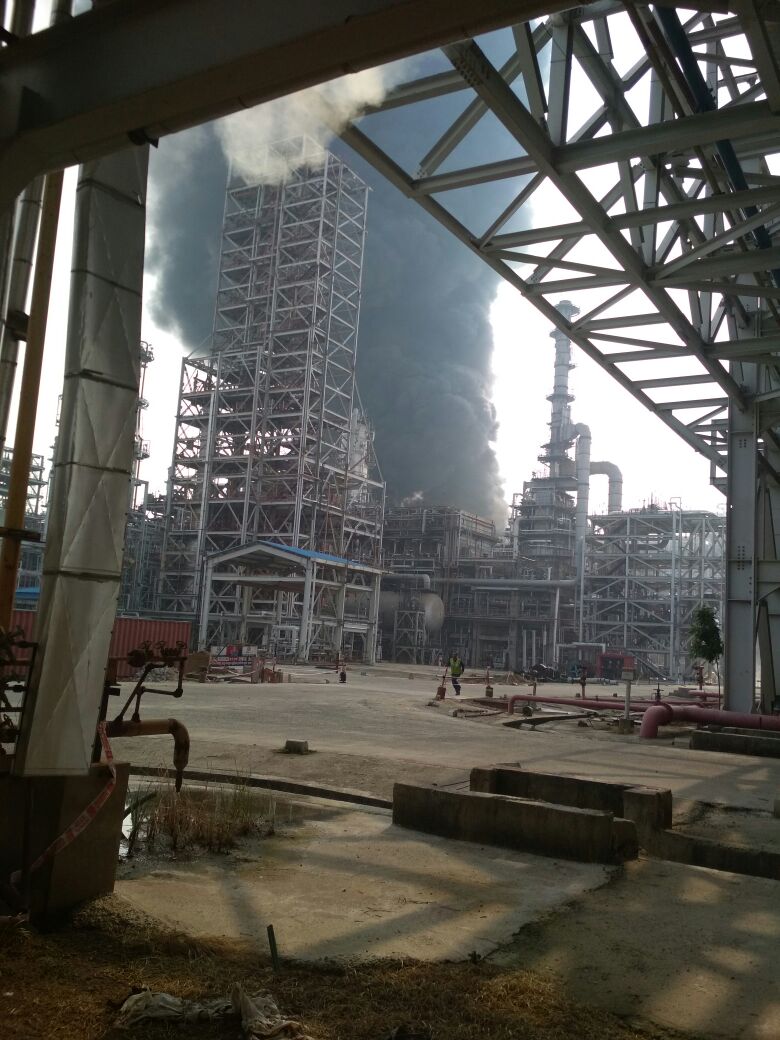 Paradip: A major fire broke out at the refinery of Indian Oil Corporation Limited in Odisha’s Paradip today resulting in panic among the denizens of the town.

According to reports, the fire mishap took place at a power sub-station unit of the refinery at around 10.20 am. Dense smoke in large scale was seen billowing out of the sub-station.

On being informed, four fire brigade units rushed to the spot in order to douse the flames.

The reason behind the outbreak of fire is yet to ascertained.