Fire breaks out at NALCO’s CPP in Odisha 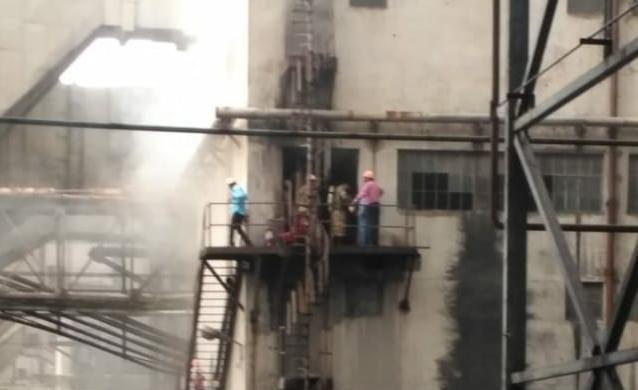 Angul: A fire broke out at the Captive Power Plant (CPP) of NALCO here today. However, no casualty or injuries were reported in the mishap.

As per reports, a fire erupted in Unit-5 of the CPP following a short circuit at around 8 AM. In the fire, four capacitor banks were completely destroyed while eight others partially damaged. Soon after, a firefighting team was pressed into service to douse the flames. Later, the company officials went to the spot to take stock.

Meanwhile, it is alleged that the mishap occurred due to lack of proper maintenance work in the unit owing to shortage of staff.