Fire breaks out in Ajmer-Puri Express in Odisha 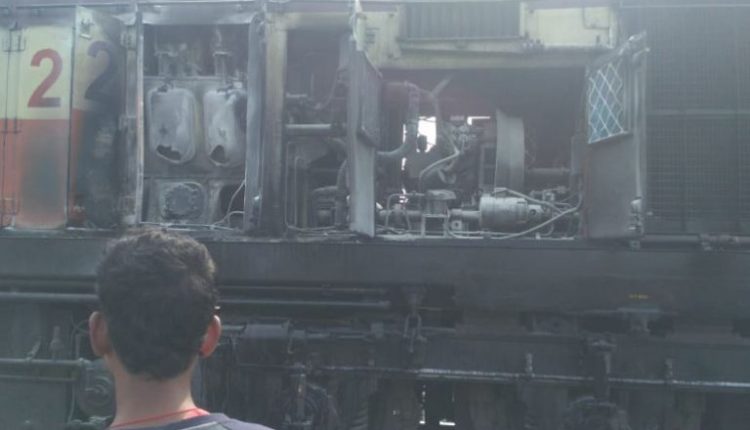 Angul: A major mishap in Ajmer-Puri Express was averted after its engine caught fire near Handapa station in Angul district today.

The incident took place at around 2 PM when the train was en-route to Puri. The train was halted for a while near the Handapa station following the mishap. While no casualty or injury was reported in the mishap, the exact cause behind the fire is yet to be ascertained.

Soon after, a firefighting team was pressed into service to douse the flames. The train service resumed after another engine was attached with the express train .

‘No helmet, no puja’ signboard put up at Odisha temple

February is still there, and Bhubaneswar on boil at 40.6 degree Celsius