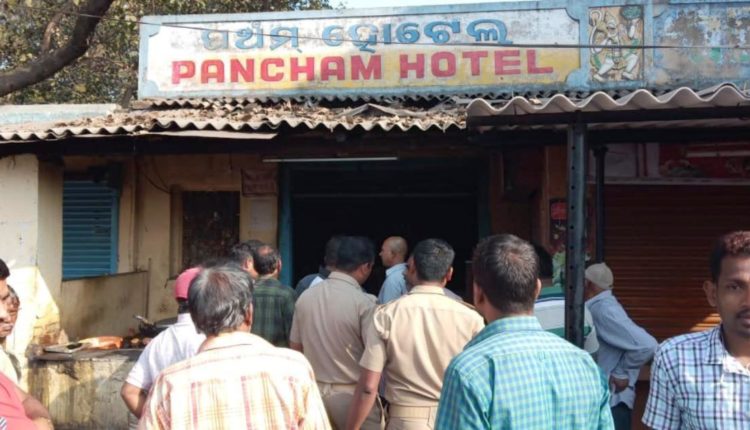 According to reports, the fire emerged from an LPG cylinder at ‘Pancham’ hotel due to gas leakage around 7 AM while breakfast was being prepared.

On being informed, two fire tender units reached the spot and doused the flames within 10-15 minutes.

Those who sustained burn injuries in the fire mishap are Pradeep Mahakud (42), Padman Behera (42), Kamalnath Giri (40), Lutu Dutt (50), Alekh Mohapatra (45) and Telsa Toppo (60). The victims are staff of the hotel and have been admitted to the Rourkela Government Hospital for treatment.