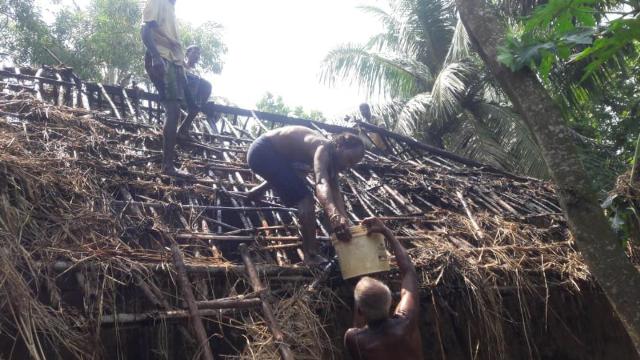 Kendrapara: A 16-year-old girl was burnt to death at Baunsamula village under Rajanagar police limits in Odisha’s Kendrapara district today. The deceased has been identified as Priyasmita Roul.

According to reports, fire broke out inside the thatched house of the girl, a class-X student of Savitri Devi Girls High School, around 12.30 PM.

The flame soon engulfed the entire house during which Priyasmita was charred to death.

On being informed, police and Fire personnel reached the spot and recovered the body.