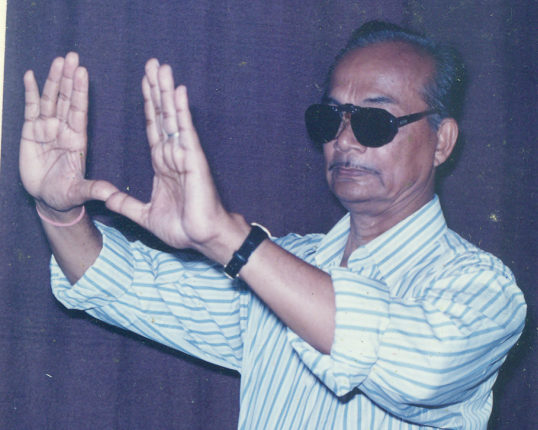 Ray breathed his last at his residence in Shastri Nagar here.

A pall of gloom descended on Ollywood, Odia film industry, after the demise of Ray.

‘Gapa Hele Bi Sata’, the first movie directed by Ray, was released in 1976. After the success of the film, he was offered several movies to direct.

However, he chose to direct movie ‘Tapasya’, which got released in 1980 and was Ray’s last film as director.

Fire breaks out at shopping complex in Odisha capital

Russian tourist, who was found begging near Odisha temple, sent to embassy