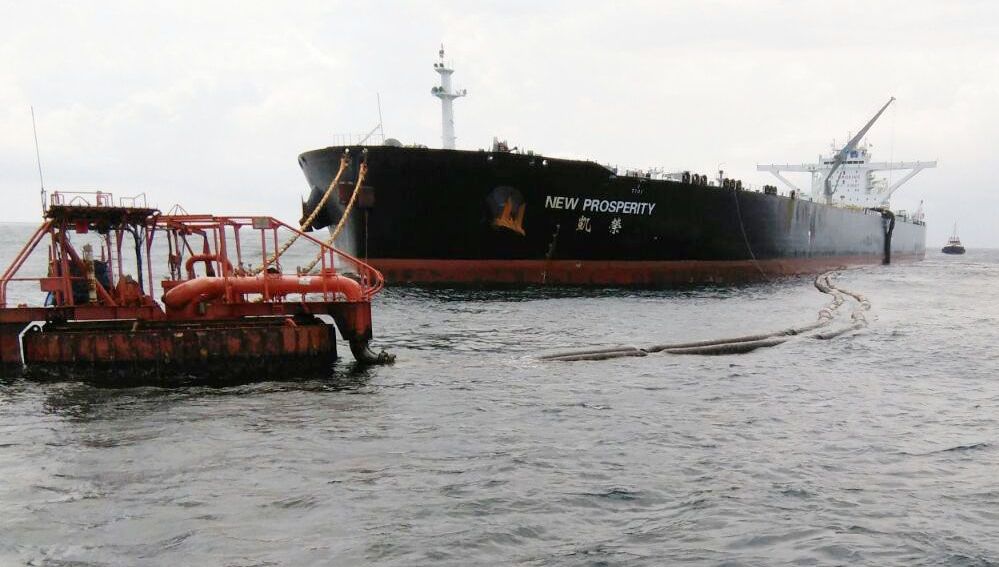 New Delhi/Paradip: The first shipment of US crude oil to India arrived at Paradip Port in Odisha, as part of the two million barrels contracted by India.

The shipment follows recent commitments to US oil purchases by Indian Oil Corporation (IOC) and Bharat Petroleum (BPCL), both of which have placed orders for over 2 million barrels from the US. US crude oil shipments to India have the potential to boost bilateral trade by up to $2 billion.

This is one of the first shipments to India since the United States stopped oil exports in 1975.

MaryKay Carlson, Chargé d’Affaires at the US Embassy in New Delhi said “This event marks a significant milestone in the growing partnership between the United States and India. The US and India are elevating our cooperation in the field of energy, including plans for cleaner fossil fuels, renewables, nuclear, and cutting edge storage and energy efficiency technologies. We look forward to working together on further sales of US crude and exploring opportunities to expand the role of natural gas in India.”