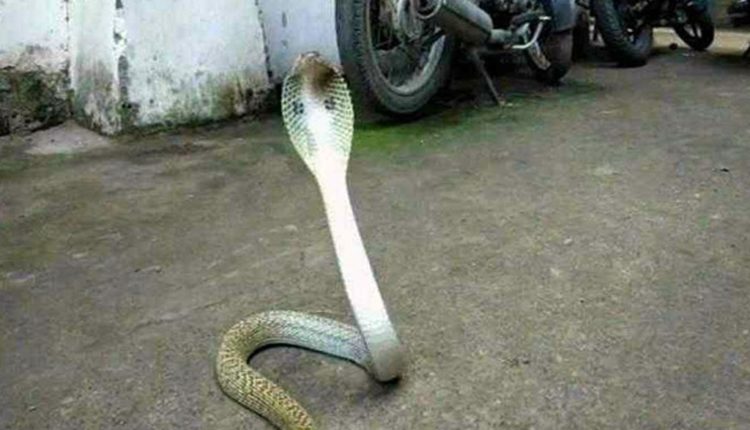 Baripada: Panic gripped inmates of a girls’ hostel here in Mayurbhanj district yesterday after a five-feet Indian cobra was found besides a student sleeping on bed inside a room.

However, the reptile was rescued by snake helpline staff and later released into forest.

Sources said when a girl entered a room of the hostel, she found the cobra  lying besides her friend on a bed. She later raised an alarm, following which the hostel staff rescued all the hostel inmates from the room safely.

Later, the hostel staff called up the Snake Helpline staff, who reached the spot and rescued the reptile and released it into forest.