Five women crushed to death by train in Bihar 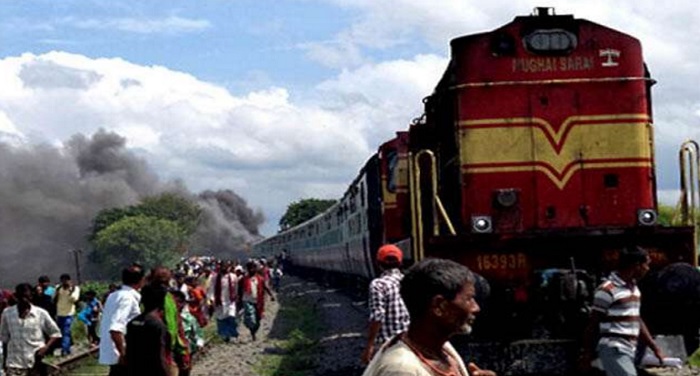 The accident took place near Adalpur on the Jamalpur and Kieul rail section.

“Five women were crushed to death by the train while crossing the railway line,” an official said.

According to police officials, the victims were on their way to take a dip in the Ganga, a day ahead of the Chhath festival.

Victims have ignored closed railway crossing gate and refused to wait for few minutes that cost their their lives.

“Due to fog, the victims failed to see the speeding train coming on the line,” the official added.