Food and clothes distribution to homeless at roadside banned in Bhubaneswar 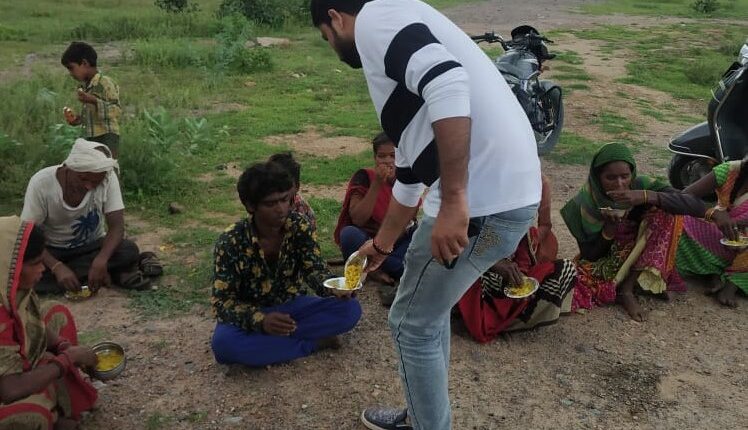 Bhubaneswar: As part of a drive to make Bhubaneswar a beggar-free zone, the Bhubaneswar Municipal Corporation (BMC) banned distribution of food and clothes to homeless at roadside under its jurisdiction in the city.

As per the decision, nobody will offer free food and clothes to poor and homeless at roadside under BMC jurisdiction without permission from the civic body.

Individuals and organisations may distribute free food and clothes to destitute people at shelter homes managed by the BMC after taking permission from it, the BMC said in a notification yesterday.

In violation of the order, legal action will be taken against the individuals/organisations, the BMC warned.

The civic body in its notification clarified that the poor people living at roadside in the city hesitate to shift to the shelter homes being managed by the BMC due to free distribution of food and clothes by some organisations. It results in failure to make the state capital as beggar-free city.

“Annapurna Yojana is not free. The food will be provided food at Re 1 under the scheme. As the scheme does not come under BMC’s restriction, the initiative will continue in the city,” the Lok Sabha member said reacting to the notification.

It is pertinent to mention that Annapurna scheme was launched by Sarangi on January 7 with an aim at making Bhubaneswar as the hunger-free city. It had started in the State capital as a pilot project in December last year. Under the programme, the cooked food is being distributed among hungry people everyday in the city.