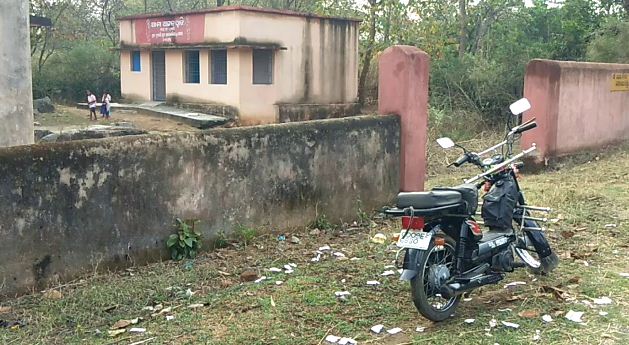 Keonjhar: One person died and nine others were taken ill suspectedly due to food poisoning at Nuagaon village under Patana block of Odisha’s Keonjhar district last night.

According to reports, the victims complained of uneasiness after having dinner, following which they were initially admitted to the district headquarters hospital and later shifted to the SCB Medical College and Hospital in Cuttack.

However, one of them died on the way to the hospital. The deceased has been identified as 22-year-old Manas Nayak of the village, police said.

Sources said, eight of them were engaged in decoration work of a wedding ceremony, which was scheduled to take place today. Three members of the concerned family are also undergoing treatment at the hospital after consuming the food last night.