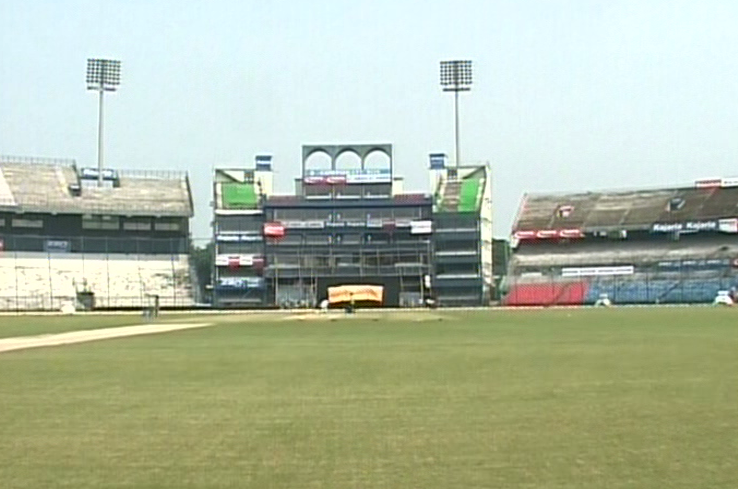 Cuttack: Little did he know that it would be his last match in life. A footballer collapsed while playing a match during the ongoing FAO league held at Barabati Stadium here.

The match was being played between State Bank of India (SBI) and Sports Authority of India (SAI), the teams of Silver A group.

In the first half of the match, Ajay Nayak collapsed in the field following which he was taken out of the field and rushed immediately to SCB Medical College and Hospital.

The 47-year-old was declared dead on arrival by the attending doctors.

The deceased was employed with the SBI, High Court branch.

The Football Association of Odisha (FAO) has been organizing the event since 2000 and it is the 10th edition of the prestigious cup.