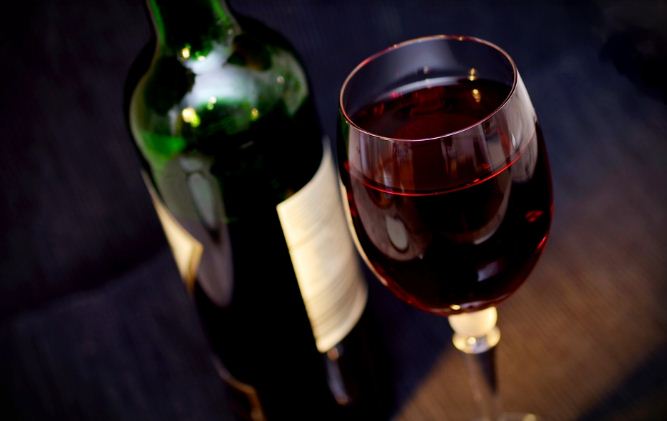 Bhubaneswar: The Odisha Government has reduced excise duty on Foreign Made Foreign Liquor (FMFL) and wine in its Excise Policy for 2022-23, making these products cheaper in the state.

The motive behind the step is to reduce disparity in MRP with neighbouring states and promote high-quality FMFL and low-strength wine. People of Odisha were reportedly preferring to buy FMFL and wine from neighbouring states like Chhattisgarh and West Bengal due to lower price there, for which the State exchequer was incurring losses.

Excise duty on FMFL has been reduced by 15 to 20 per cent while the same on wine has been decreased by 10 to 15 per cent, official sources said.

After the reduction, the retail price of various brands of FMFL and wine has come down by 10 to 15 per cent.

However, excise duty on Indian Made Foreign Liquor (IMFL) and beer remained unchanged.

On the other hand, license fee, minimum guaranteed quantity and application fee for manufacturers, suppliers and retailers have been increased nominally in the new excise policy.

This apart, no license will be granted to a liquor shop having the name of deities/ eminent personalities (living or dead) which can hurt the sentiments of the people. Home delivery of liquor will also continue in the state.

On this day in 2011 India won the ICC World Cup: Virat Kohli talks about that historic night