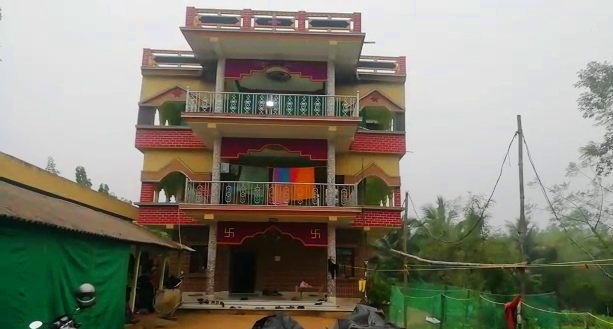 Baripada/Phulbani:  Vigilance sleuths today raided office and houses of Uddhav Chandra Behera, posted as gardener  at Office of Assistant Horticulture Officer in Udala,  on charges of amassing property disproportionate to his known sources of income.

Reportedly, two separate teams consisting of 18 officials conducted the simultaneous raids at four places, including his house at Badampada under Kaptipada block, farmhouse at Kaptipada, in-law’s house at Jamabani and Horticulture office at Udala. The value of his three-storey house is estimated to be over Rs 1 crore.

However, the exact amount of disproportionate assets that the gardener has possessed can be ascertained after completion of the searches, said an  official.

On similar charges, Vigilance officers raided the office and houses of Forester Kailash Sahoo of Baliguda Forest Division in Kandhamal district today. Separate teams of the anti-graft wing conducted the raid simultaneously at various places in Kandhamal, Berhampur and Puri.