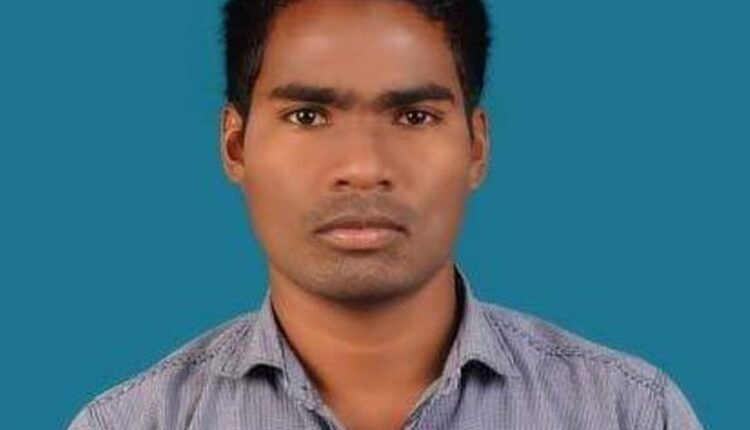 According to reports, Majhi was heading towards his village on a motorcycle carrying the cash with him, at around 10 pm.

Acting on a tip-off, officers of the anti-corruption agency intercepted him at Irrigation Colony Chhak here.

He was then taken to the Vigilance office here for questioning. Further investigation by the Vigilance was underway to ascertain the source of the money.

Inflation not a “red-lettered priority” for FM: Chidambaram