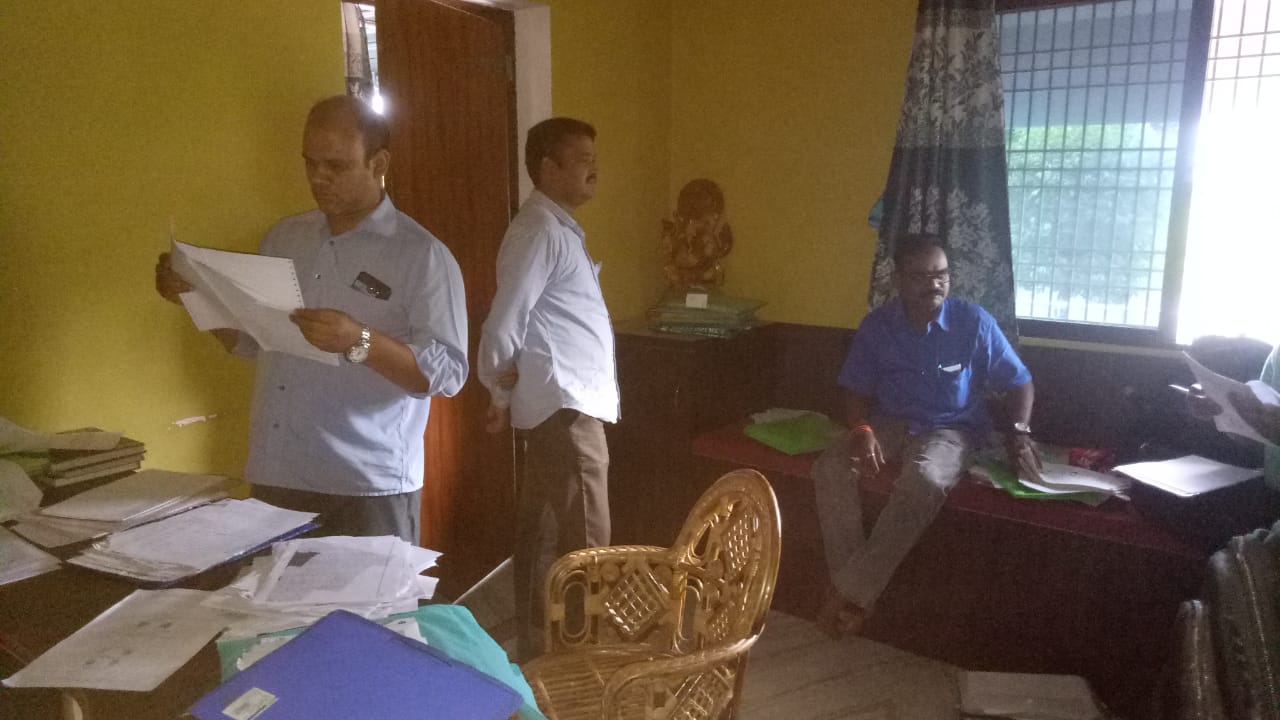 Boudh : An forest official came under Vigilance scanner for allegedly amassing assets disproportionate to his known sources of income here in the district.

A team of officials of Boudh and Phulbani Vigilance divisions today raided houses  of Jagabandhu Patra, the Kendu leaf division Forester in Boudh, in multiple places in the district in connection with the allegation against him.

The simultaneous raids were conducted at four places, including his residence at Raithani in Boudh district and a building being used as the showroom of Tata Motors on rent.

Till the last report came, the 6-member team of the anti-corruption agency was still verifying the documents.

The exact amount of the disproportionate assets will be ascertained after the completion of the raid.