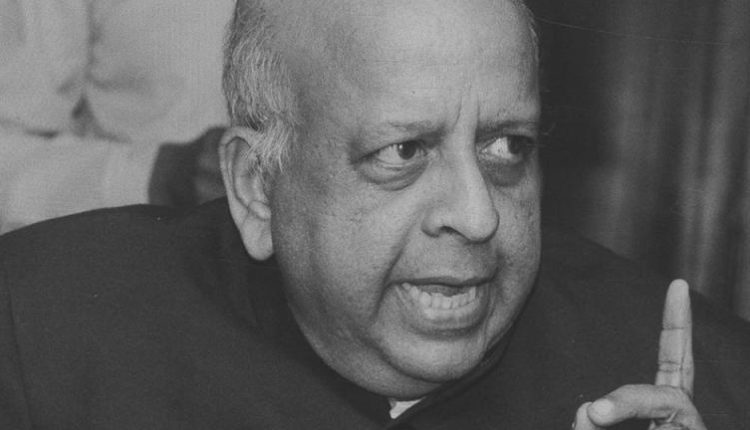 3 arrested in Kerala for suspected IS links

TN Seshan was a retired 1955 batch IAS officer of Tamil Nadu cadre. He had won the Ramon Magsaysay Award for his services to the government in 1996.

Born in December 1932 in Thirunellai in Kerala, TN Seshan was a graduate in Physics and worked for three years as a demonstrator at the Madras Christian College, when he passed the IAS exam.

TN Seshan had secured a master’s degree in public administration from Harvard University.