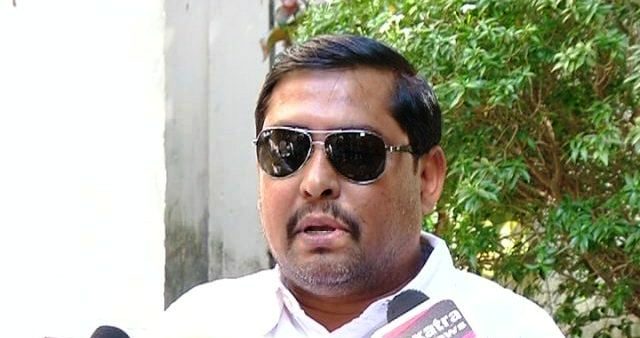 Bhubaneswar: Yet another ex-Congress leader is going to be inducted into the BJD as former Sundargarh MLA Jogesh Singh will join the conch party.

Singh will join the BJD on February 6, reports said. He had resigned from the Odisha Assembly on January 22.

Earlier, he had sent his resignation letter to AICC president Rahul Gandhi on January 18 after he was suspended by Odisha Pradesh Congress Committee (OPCC) for his alleged anti-party activities. The OPCC suspended Singh after he publicly praised Chief Minister and BJD president Naveen Patnaik on several occasions.

Recently, Naba Kishore Das and Pranay Sahu had resigned from the Congress party and joined the BJD in a similar way.