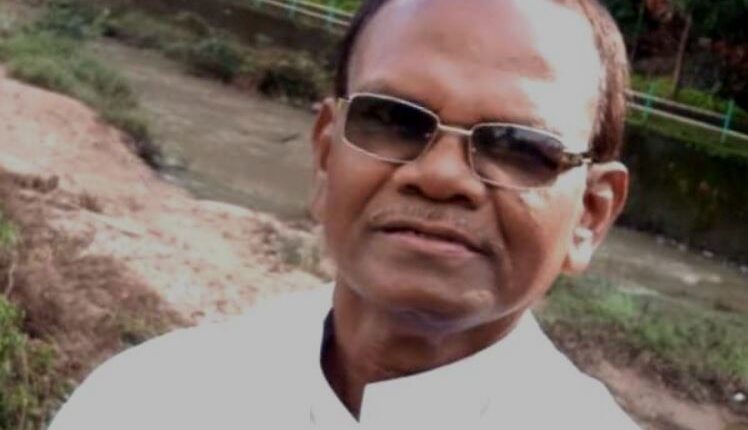 Bhubaneswar: Former Deputy Speaker of the Odisha Assembly Prahalad Dora passed away today afternoon while undergoing treatment at AIIMS, Bhubaneswar. He was 74.

Family sources said Dora was admitted to AIIMS for age-related ailments since past few days. While undergoing treatment at the hospital, he was infected with the Covid disease. He breathed his last at 4:55 PM today, the family sources added.

Dora was elected to the State Assembly thrice from Chitrakonda seat. He won the Assembly election on the Janata Dal ticket in 1977 and 1990 elections.

He again emerged victorious during 2004 election from Chitrakonda assembly seat on the BJP ticket.

Dora was elected as Deputy Speaker of the State Assembly in 1990 and 2004.

The veteran leader’s wife Ratnamala passed away two weeks back.