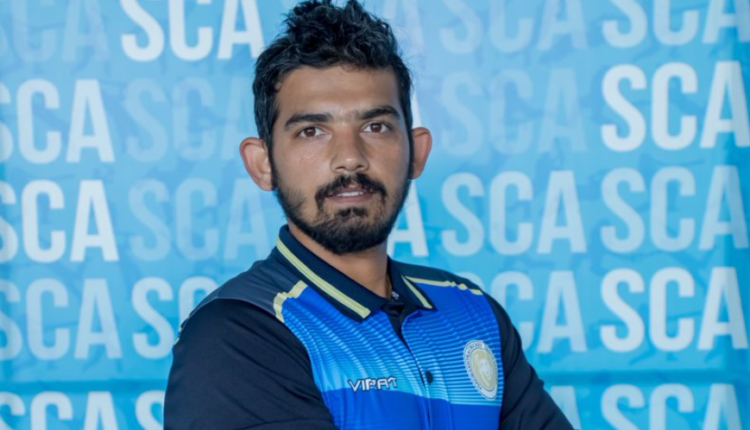 The 29-year-old cricketer, besides representing Saurashtra in First Class cricket, has also played for Haryana and Gujarat.

Barot was part of the Saurashtra team that defeated Bengal in the final of the Ranji Trophy in the 2019-20 season.

“This is absolutely shocking and painful to learn about Avi’s sad demise. He was a great teammate and had great cricketing skills. In all recent domestic matches, he had performed remarkably well. He was a very friendly and noble human being. We all at Saurashtra Cricket Association are in deep shock,” said Jaydev Shah, president of SCA.