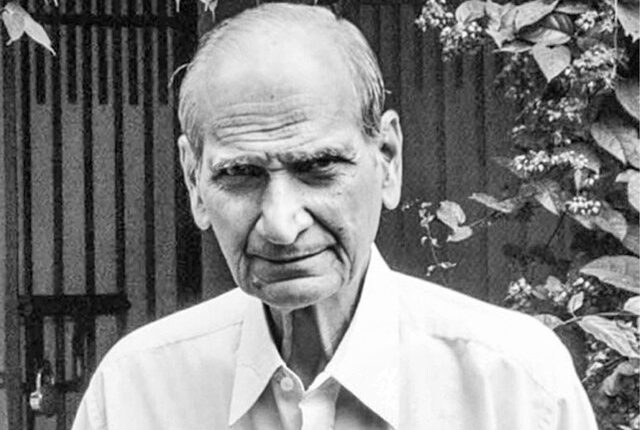 The 86-year-old former bureaucrat was undergoing treatment at the KIIMS Hospital since a past few days.

The last rites of Mishra were performed at a crematorium in Satyanagar in Bhubaneswar. His son-in-law and former Chief Secretary Jugal Kishore Mahapatra lit the funeral pyre.

His wife Satyabhama Mishra had passed away on September 8 this year.

Mishra had joined the civil services in the year 1957. During his career, he had efficiently discharged his duties in various key posts. He was appointed as the Chief Secretary in 1989. He served the State during tenures of then Chief Ministers — Janaki Ballav Patnaik, Hemananda Biswal and Biju Patnaik.

Actresses share how they deal with toxic social media