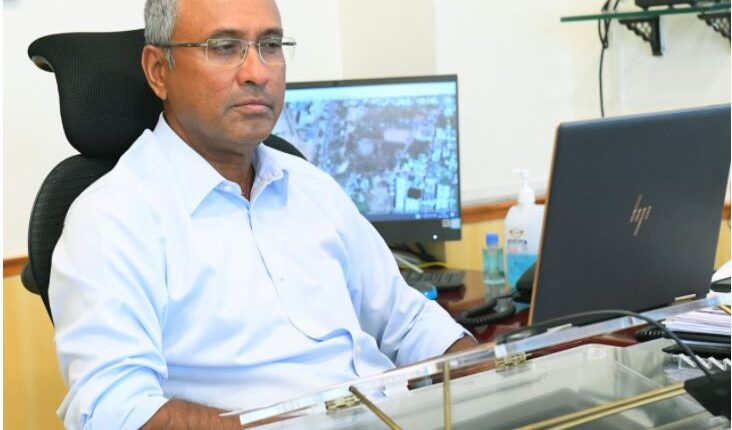 The retired IAS Officer won with a margin of 278 votes by defeating his key rival Bijay Patnaik, the former Chief Secretary of Odisha, in the two-day polls held on September 25 and 26.

Tripathy received 776 votes while 498 votes went for Patnaik in the elections.

Finally, Tripathy emerged as the winner in the elections.

“We will work to make this institution a multi-dimensional Club,” Tripathy told reporters after poll results.

He thanked everyone for support and encouraging to fight the polls for development of the Bhubaneswar-based city club.