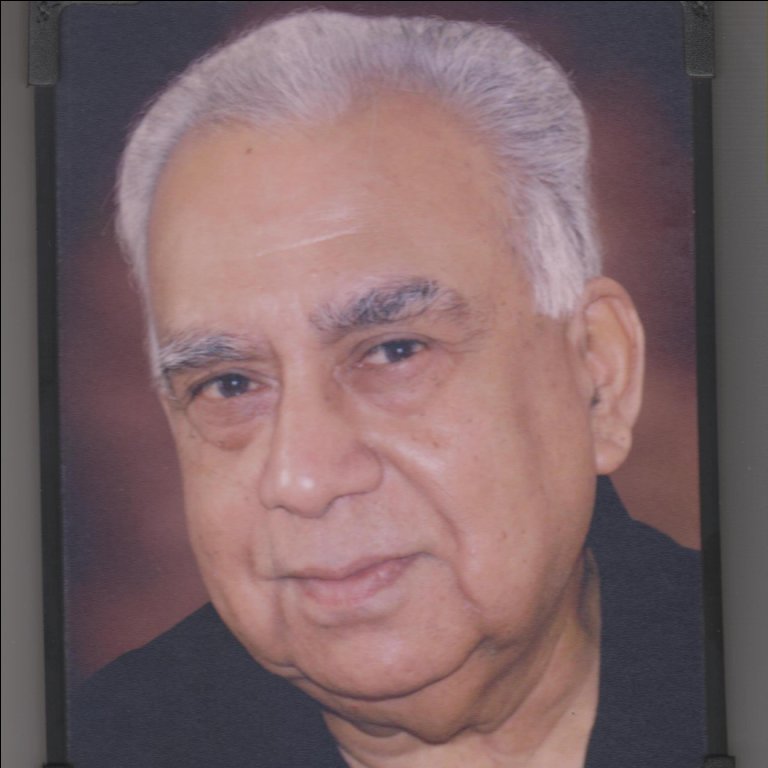 Cuttack: Former Chief Justice of the Orissa High Court Justice VA Mohta passed away on Tuesday evening at Akola city in Nagpur. He was 85.

Born on April 26, 1933 at Akola in Maharashtra, he practiced law after completion of his LLB degree from Nagpur.

Prior to his appointment the Chief Justice of Orissa High Court in 1994, Justice Mohta was the judge of Bombay High Court.

He had represented India at SAARC LAW conferences held in Sri Lanka, Pakistan and Bhutan.

Justice Mohta was also the member of the committee for implementing Legal Aid Scheme formed by the Centre. He was appointed as the chairman of a committee to probe into accident of an IA aircraft in Aurangabad.