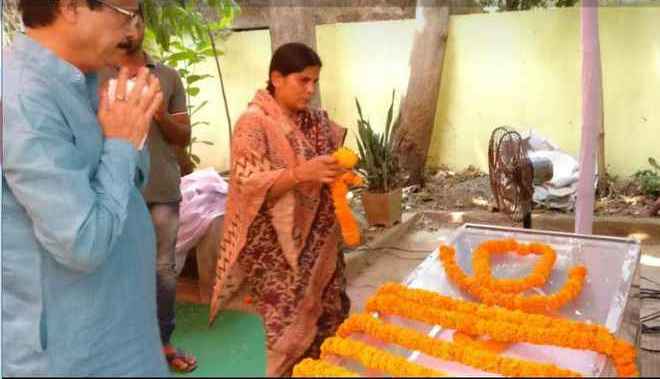 The 78-year-old Patnaik breathed his last at around 4.30 am at Care Hospital in Bhubaneswar. He is survived by wife, two daughters and two son-in-laws.

Few days ago, he had undergone surgery on his leg. After he developed kidney related ailments, he was admitted to the Care Hospital for treatment. His wife, daughters, son-in-laws and relatives were present at his death bed.

Born at Patnaikpada in Sambalpur district in 1939, Patnaik was elected to Odisha Assembly thrice from Sambalpur constituency. He was appointed as the Labour Minister in the then Chief Minister Janaki Ballav Patnaik’s cabinet. He had also earned acclaim for his work as the general secretary of Sambalpur Sports association and president as the Sambalpur University Employees’ Union.