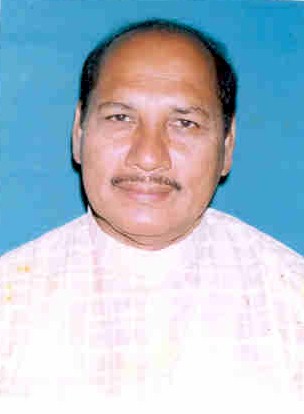 Bhubaneswar: Former Odisha minister and senior Congress leader Harihar Karan passed away at a private hospital in Odisha capital early this morning. He was 72.

He was elected to the Odisha Legislative Assembly from Daspalla constituency four times as a Congress candidate in 1977, 1980, 1985 and 2000 and as an independent candidate in 1974.

He also served as a Minister of Food & Cooperation and Health and Family Welfare Departments.

After the news of his demise spread, politicians cutting across party lines reached his residence in Nayagarh to pay last respect to the departed soul.