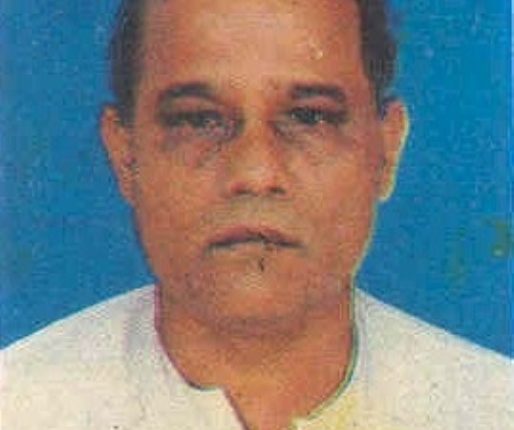 He was undergoing treatment at Care Hospital in Bhubaneswar for age-related illness.

Rout had held key portfolios as the minister during Congress regime. He had served the state as Industry Minister for a period of one year between 1989-90, Health & Family Minister from 1995-98 and Urban Development Minister during 1998-99.