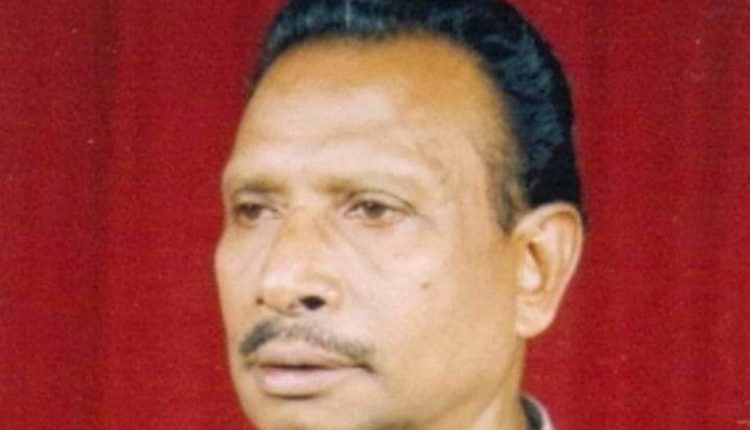 Sambalpur: Former Odisha minister and ex-Rajya Sabha MP Sanatan Bishi passed away at his residence at Daleipada in Odisha’s Sambalpur district this morning around 6 am. He was 79.

He was member of the upper house of the Parliament from 1994 to 2000. Later, he was elected to the Odisha Legislative Assembly twice in 2000 and 2004 from Rairakhol constituency as a BJD candidate. He also served as Health & Family Welfare Minister of Odisha.

COVID-19 tally in Odisha mounts to 56

Lockdown extended till May 3: PM