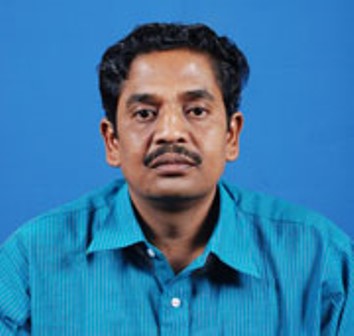 Sambalpur: Sanjeev Kumar Pradhan, former MLA of Deogarh in Odisha has been sent to jail after the legislator’s bail plea was rejected by a local court here on Wednesday.

Pradhan was arrested by the Economic Offences Wing (EOW) of Crime Branch yesterday from Bhubaneswar for misappropriating more than Rs 27 lakh meant for meant for compensation to the villagers displaced by the Rengali Multi Purpose Project, sources in the CB said.

As per an EOW release, one Madhusudan Garnayak and his brother Siba Prasad had engaged Pradhan as their advocate to file a case in the Civil Court for fair and reasonable value of their acquired land. However, Pradhan misappropriated a sum of Rs 27, 01, 848 by submitting fake and forged legal heir certificates in the name of Madhusudan and Siba.

Notably, in August 2013, the people of Deogarh held a 12- hour Bandh demanding an inquiry into the case. They had also leveled specific allegations against Pradhan following which the EOW had registered a case against him.

Following this, BJD president Naveen Patnaik had suspended him from the party on December 16, 2016.