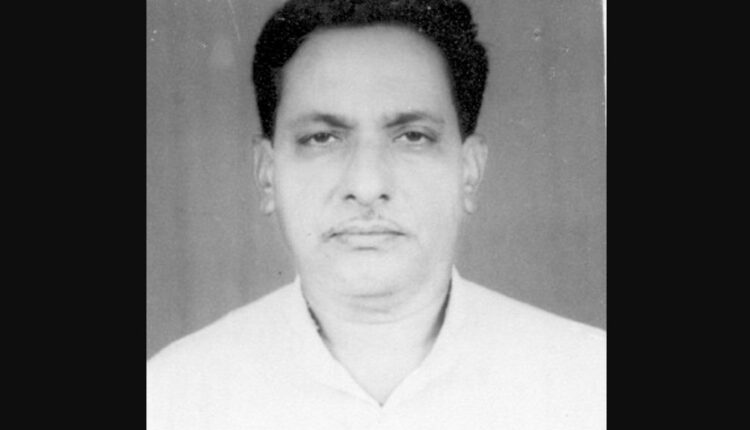 Balangir: Former Patnagarh MLA Bibekananda Meher passed away this morning. He was 78.

Meher was suffering from kidney-related ailments and undergoing treatment. The former legislator breathed his last while being taken to the SCB Medical College and Hospital in Cuttack.

He was elected to the Odisha Legislative Assembly from Patnagarh constituency in 1977 as a Janata Party candidate and in 1990 as a Janata Dal nominee.

He was also the Government Deputy Chief Whip in the Assembly in 1977.