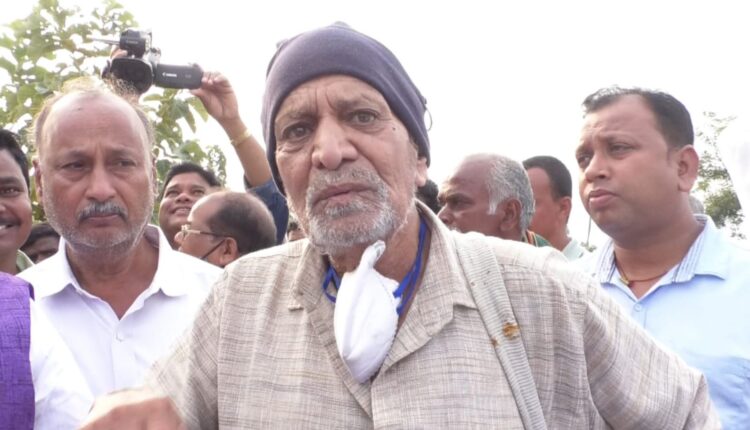 Bhubaneswar: Former Paralakhemundi MLA Bijay Jena passed away at his residence at Gurandi in Odisha’s Gajapati district, last night. He was 90.

Jena was elected to the Odisha Legislative Assembly two times in 1977 and 1980 from the Paralakhemundi constituency as an independent candidate.

A pall of gloom descended on the fraternity as several political leaders expressed grief over the demise of Jena.