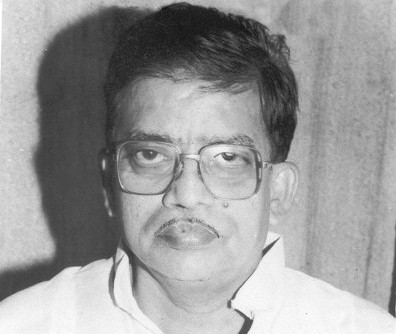 Former Tangi-Choudwar MLA Raj Kishore Ram passed away at a private nursing home in Odisha’s Cuttack city early this morning. He was 83.

Ram, after suffering from heart problems, was undergoing treatment at the nursing home for many days. However, he breathed his last today.

His mortal remains was taken in a procession to Tangi and Choudwar college.

Notably, he was elected to the Odisha Assembly twice from Tangi-Choudwar constituency– first in 1977 and then in 1990.