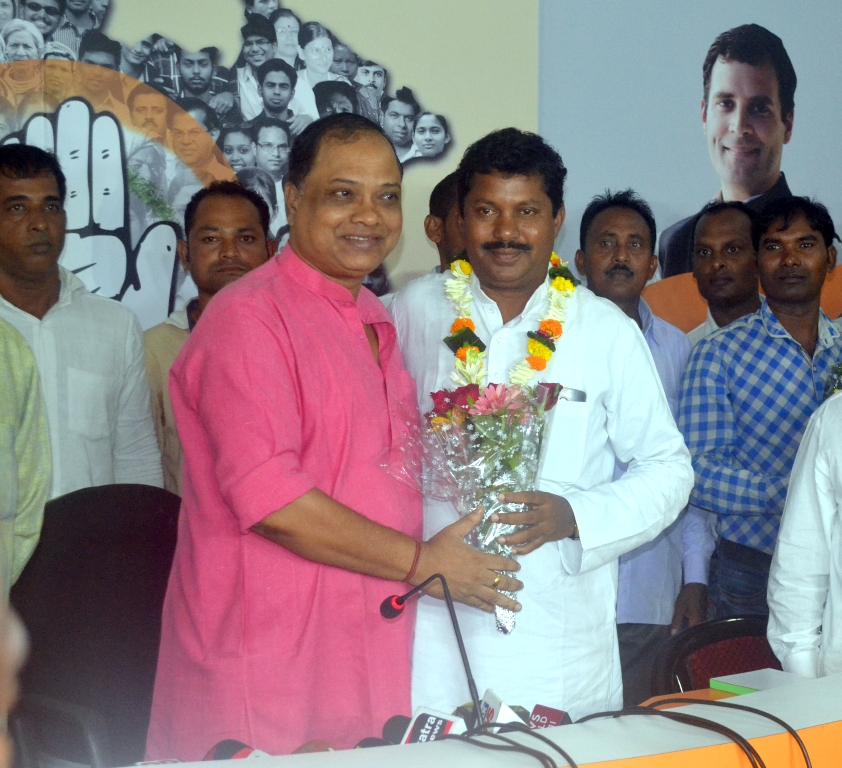 Orissa Pradesh Congress Committee (OPCC) had suspended Majhi from the party on charges of horse-trading during Rajya Sabha polls in 2010. The then Lanjigarh MLA had abstained from voting during the polls despite party whip to vote in favour of Independent candidate Tara Ranjan Patnaik. After about a year, he was suspended from the party in June 2011.

However, his suspension was revoked in January 2014.

“We realised that Shivaji Majhi was not at fault so we inducted him back to our party,” Kalahandi District Congress president Gobardhan Das said.

Under trial prisoner dies in Odisha