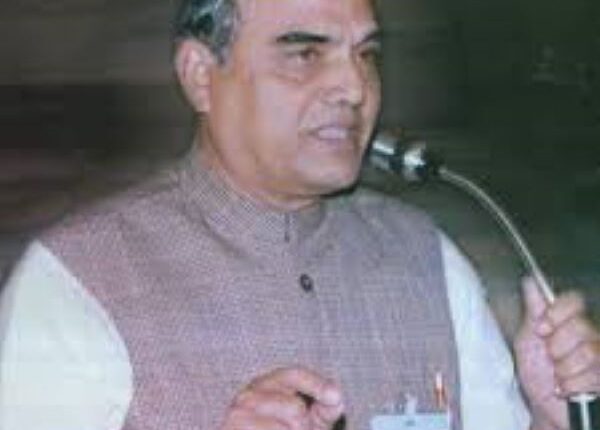 The political leader was 81. He was undergoing treatment at the Care COVID Hospital in Bhubaneswar after being diagnosed with COVID-19.

He breathed his last at around 3.20 pm at the hospital.

The veteran politician was elected to the State Legislative Assembly thrice from Mahanga in Kendrapara district.

Born in Cuttack district in the year 1939, Kar had stepped into politics after completion of his higher studies from Allahabad University in 1964. He was one of the key associates of late Chief Minister Biju Patnaik.

The three-time former MLA was the minister in Biswanath Das’ cabinet in 1971. He was elected to the Lok Sabha from Cuttack on Janata Party ticket in 1977. He was the Speaker of Odisha Legislative Assembly from the year 2000 to 2004.

“His contributions to the socio political & cultural life of Odisha will be remembered for ever,” said the Governor.

The Chief Minister expressed grief over the demise of Kar and said Odisha has lost a visionary leader.