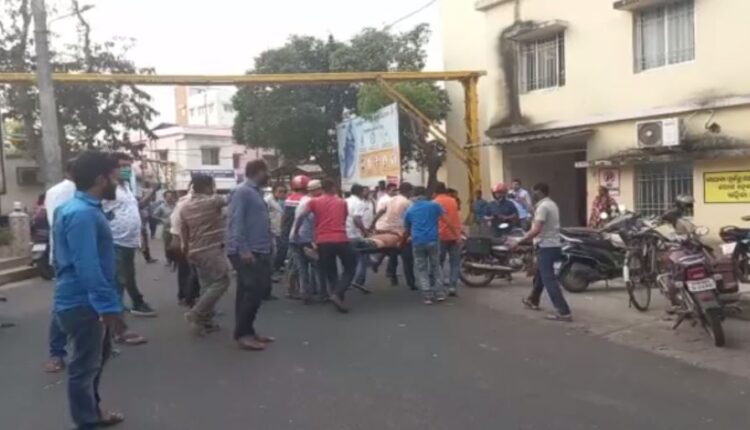 Balasore: In a shocking incident, a former sarpanch and trawler owner was hacked to death in Balaramgadi area of Balasore district today afternoon. The deceased, Bijay Pradhan from Sindhia area is suspected to have been killed over past enmity.

At around 3:58 PM, Pradhan was present near his trawler that returned from the sea carrying a large quantity of fish. While inspecting the unloading of fishes from the trawler at the jetty, nine masked youths carrying sharp weapons reached there.

An eyewitness said six attackers escape from the spot riding motorcycles, whereas three of them took a boat ride to Parikhi area.

Six CCTVs installed at the jetty captured the scene of the attack, said a local police official.