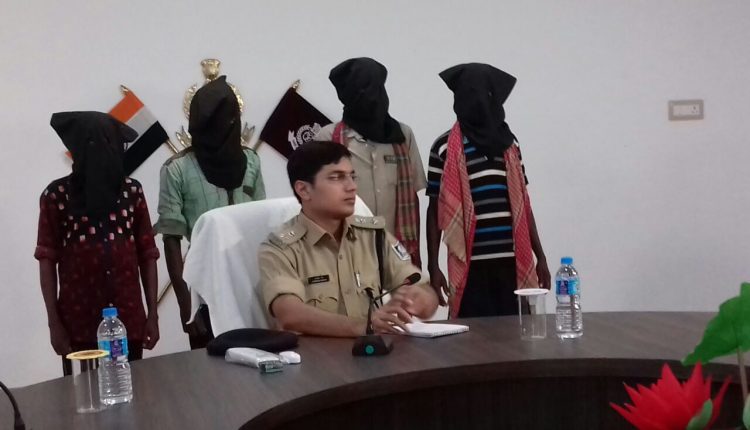 According to Malkangiri SP Jagmohan Meena, the ultras were arrested during a combing operation in the forested areas near Elkanur and Gajakonda villages.

The arrested Maoists were involved in the murder of one Dambaru Nayak of Kurub village in Kalimela block of the district on October 7, the SP said.

The Maoists had killed Nayak suspecting him to be a police informer, he added.