Four new ESI hospitals to be set up in Odisha 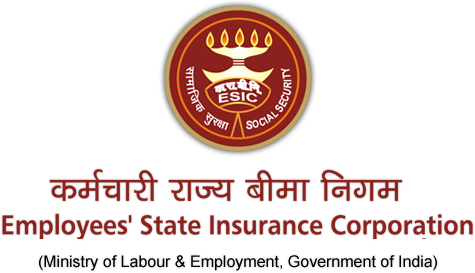 The proposed hospitals will be set up in Paradip, Balasore, Berhampur and Koraput. While the Odisha government has approved it, the proposal is waiting to get Centre’s nod.

Currently, there are five ESI hospitals operational in Odisha. Another two are underway in Angul and Duburi. With the approval of four new hospitals, total number of ESI hospitals will reach 11 in the State.

Besides, the government is planning to set up 42 ESI dispensaries to provide improved medical facility across the state. There will be 16 dispensaries to be opened in first phase and 26 in second phase in the ESI applicable districts, a senior official in Employees’ State Insurance Corporation (ESIC) said.

The ESI medical facility will be provided in collaboration with private clinics and nursing homes in the regions with less than 2000 beneficiaries to curb the unnecessary expenses and time, he added.

Similarly, tie-up has been made with 8 super specialty hospitals in Cuttack and Bhubaneswar for serious ailment treatments.

The organisations comprising more than 10 employees will get facility to be registered under Spree scheme to get ESI benefits. The registration is open from December 20, 2016 till March 31, 2017.

Odisha Panchayat polls: Zone-wise segregation of all the five phases