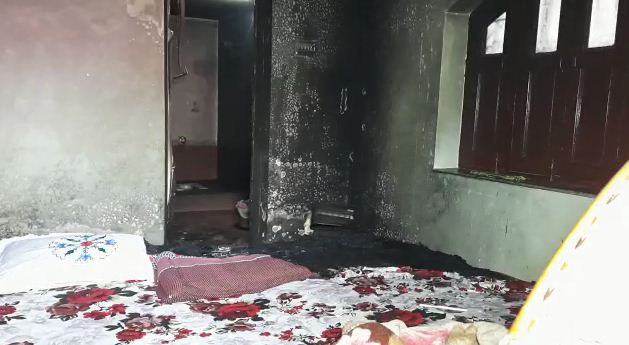 Jharsuguda: Four members of a family sustained critical burn injuries as a bed inside their house caught fire while they were sleeping early this morning at Hari Om Vihar in Brajarajnagar area of Odisha’s Jharsuguda district.

The victims, identified as Baljit Kaur (61), her daughter Manjit Kaur (36), her granddaughter Ipsit Kaur (7), and her son Rajendra Singh, were initially admitted to a Central Hospital at Mandalia and later shifted to Rourkela for better treatment.

On being informed, police reached the spot and initiated an investigation. A petrol container was found near the bed, sources said.