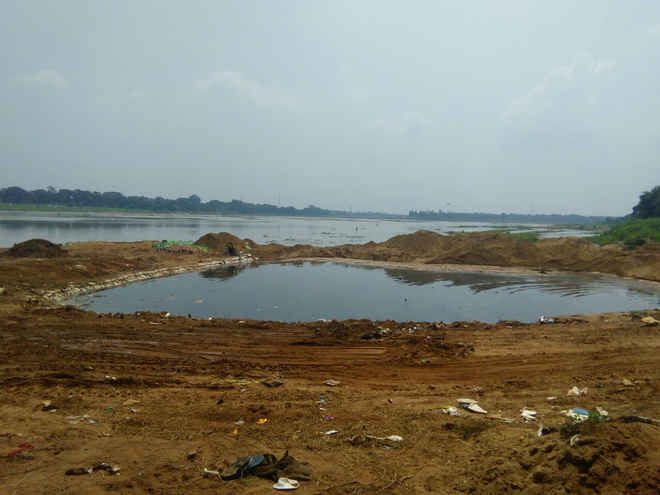 Four temporary ponds have been constructed on banks of three rivers flowing on outskirts of the city for the idol immersion.

While 172 pandals are organising Durga puja across the city under Commissionerate police limits, the four-day long festival is also being conducted in several locations without permission from the authorities. Therefore, we have made arrangement for immersion of around 200 idols in the temporary ponds, said a senior BMC official.

There will be arrangements for lights and necessary police forces will be deployed at the immersion venues for smooth conduct of idol immersion programme. The Commissionerate police has been urged to deploy forces on the river bridges to prohibit immersion of idols in unsystematic way, the BMC said.

Lathicharge on students not acceptable: Manoj