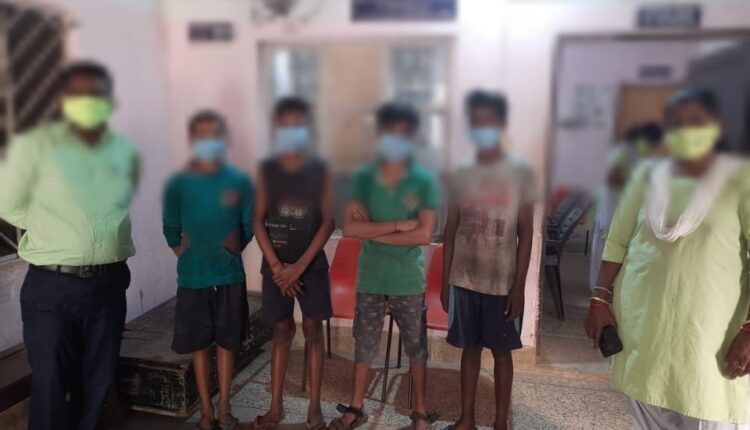 Bhubaneswar: Four minor boys trafficked from their village in Ganjam district were rescued from a bread factory in Bhubaneswar, an official informed today.

The four children were engaged at a bread factory at Pallaspali area as labourers. With help of Childline Bhubaneswar and Airfield Police, the victims were rescued from the factory on Tuesday.

82 Odisha children rescued from other states

All the children are aged between 14 and 15 years and they were allegedly trafficked by the bread factory owner Manoj Gauda from their village in Ganjam district.

The victims said that they came to Bhubaneswar for work due to poverty as well as closure of schools. They were getting Rs 4000 per month at the factory.

Following rescue, the children were produced before the Additional Child Welfare Committee (CWC). Later, they were sent to the Ruchika Open Shelter.