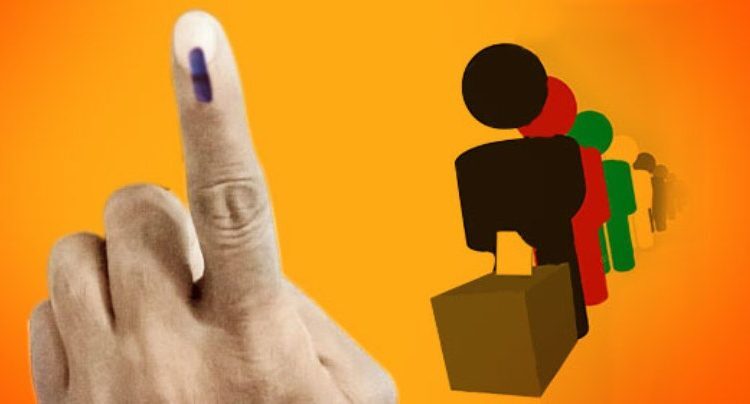 Bhubaneswar: The fresh date for by-election to Pipili Assembly seat was announced today. As per the Odisha Chief Electoral Office (CEO) sources, the by-poll will be held on May 13. The counting of votes is likely to take place on May 16.

An official notification in this regard will be issued by the CEO, Odisha on Monday.

Following the death of Congress candidate for by-election, Ajit Mangaraj due to Covid-19, the by-poll to Pipili Assembly seat scheduled to be held on April 17 was postponed.

Only the Congress party will be allowed to announce a new candidate who will file nomination for the by-poll.

Rudra Pratap Maharathy of BJD and Ashrit Pattnayak of BJP filed their nominations earlier. As many as 10 candidates were in the by-poll battle for the Pipili Assembly constituency.

On October 4 last year, the sitting Pipili MLA Pradeep Maharathy passed away necessitating for a by-poll to the Assembly seat.