Gadkari invites US investors for roads and highways projects in India 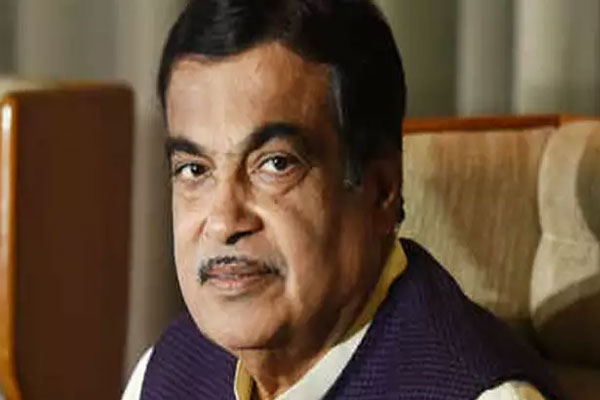 New Delhi: Union Minister for Road Transport and Highways, Nitin Gadkari called for investors from the US to come forward and invest in roads and highways projects in India which is a goldmine for investors.

The Union Minister also talked about Electric Highway which will be powered by solar which will facilitate charging of heavy duty trucks and buses while running.

Inaugurating virtually the Indo-US Economic Summit of the Indo-American Chamber of Commerce, he said the United States of America and India are prominent democracies of the World with strong bilateral relations. “we are natural partners and have a lot to contribute for mutual growth. Both the countries have always shown mutual trust, respect and co-operation on the social, economic and strategic front. The theme chosen this year ‘The New Agenda for next 25 years’ will set the roadmap for strengthening our relationship,” he added.

The Minister said that the government is bringing innovative and investor friendly products like InvIT to allow retail investors participate in the funding drive. “We are designing the products so that retail investors can get good annual returns which are more than the fixed deposit rates,” he said adding that the Chamber should take a lead and identify areas where our talented human resources can contribute to design best Financial Instruments to enable investments in Indian infra space.

“We have well-developed framework for Public-Private-Partnerships (PPP) in the highway sector. Asian Development Bank has ranked India at the first spot in PPP operational maturity and also designated India as a developed market for PPPs. All project documentation, contractual decisions and approvals are now being done through the digital portal,” the minister added.

The minister said that the government is also working on development of the Electric Highway which will be powered by solar, this will facilitate charging of heavy duty trucks and buses while running. “US-based companies can collaborate with our research and development efforts towards EV battery technologies and retrofitting industry,” he said.

He said the government has launched the Prime Minister National Gati Shakti Master Plan for holistic and integrated infrastructure development in the country. With Gati-Shakti, all stakeholders will follow the rule of 3 C’s: Co-operation, Coordination & Communication.