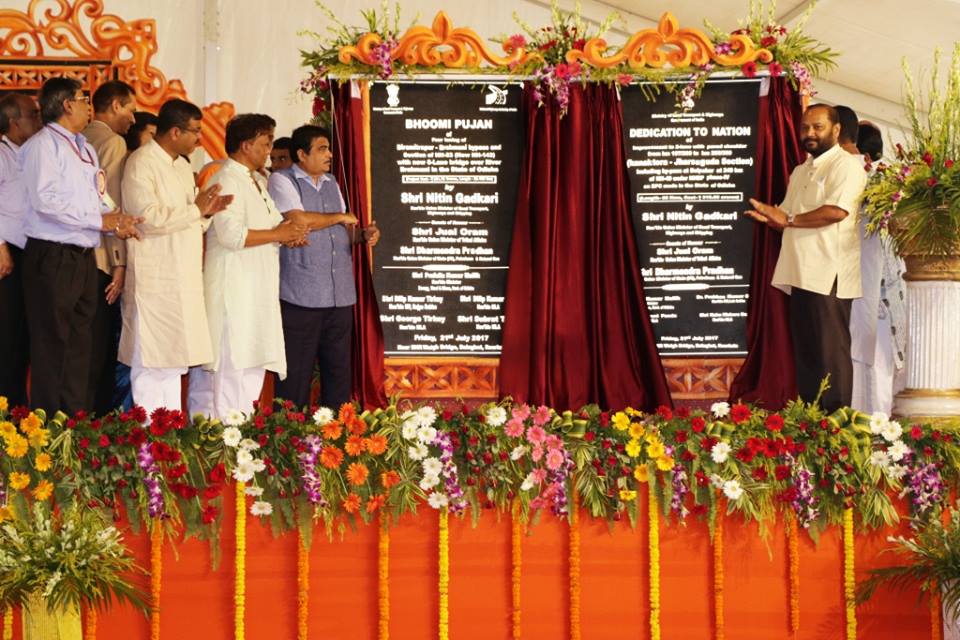 The bhoomi pujan ceremony of the project was today organised near BNR weigh bridge at Balughat here.

The Centre has sanctioned Rs 476 crore for the 6-lane bridge, reports said.

“The two projects would be completed within two years. We have also initiated project works worth Rs 60,000 crores for development of roads in Odisha,” Gadkari said.

“For smart port and smart city project in Paradip, Rs 40,000 crore investment has been approved,” the Union Minister said.