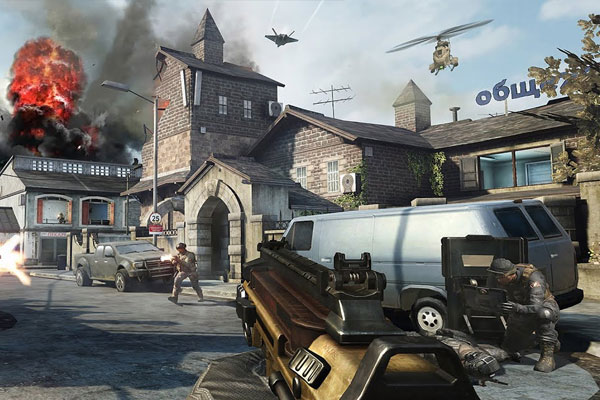 New Delhi:  While PlayerUnknown’s Battlegrounds, popularly known as PUBG, is currently banned in India and despite several attempts by the game lovers to somehow play it on their mobiles by circumventing the ban via virtual private networks (VPNs) and servers located in other countries, PUBG remains a distant reality for millions and the community is scouting for new games.

Currently, Call of Duty: Mobile and Garena Free Fire are games that have become new favourites among the gaming community.

Garena and Call of Duty are the among top three downloaded games across iOS and Android app stores.

Another game ‘Among Us’ topped the list as PUBG Mobile went missing.

According to the reports by Sensor Tower, the game has over 83.8 million installations, making its growth almost 40 times in September this year as compared to the same month last year.

‘Among Us’ is an online multiplayer social deduction game developed and published by American game studio InnerSloth.

The game takes place in a space-themed setting, in which players each take on one of two roles, most being Crewmates, and a predetermined number being Impostors.

Genshin Impact has also become popular in the post-PUBG ban era. The Scribble Rider game from Voodoo became the second most downloaded game in September.

PUBG was among 118 Chinese mobile bans banned by the government for security reasons.

India was PUBG’s biggest market before the game was blacklisted with more than 175 million downloads to date.

“‘India has 250 million active mobile gamers and as you know that the most valuable company in Asia is associated with gaming. It’s time to transform India from tech hub to a gaming hub to cater to the demand of growing mobile gamers,” Marthesh Nagendra, Country Manager India, ME and SAARC, NETGEAR said.

With the ban in place for PUBG Mobile in India, gamers started to look for alternative games from the Play Store and App Store.

“After banning popular games, there is definitely a gap for such genres and it’s time for Indian developers to fill the void. I hope some new games are launched around Diwali,” said Faisal Kawoosa, Founder and Chief Analyst, techARC.