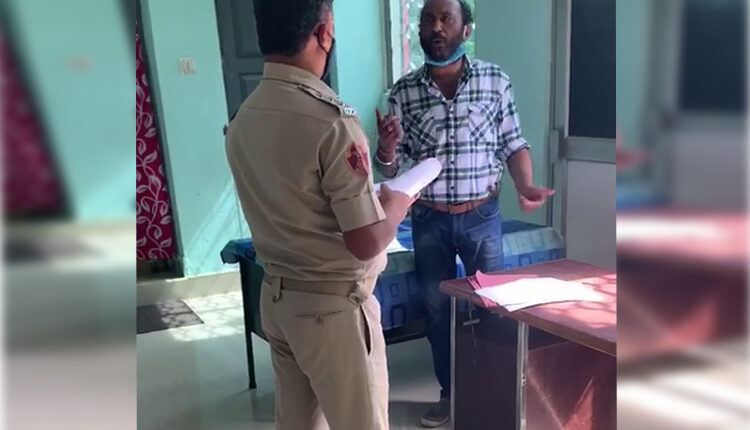 The anti-extortion wing of the Commissionerate Police arrested the gangster and he is currently being questioned by Capital police regarding his involvement in an extortion case.

“Raja was extorting Rs. 20,000 from a person every month in connection with construction of a house. We are currently questioning him,” informed CP Sudhanshu Sarangi.

“Extortion is a serious issue. Strict action will be taken against people indulged in such crime,” he added.

Sony PlayStation5 to cost Rs 50K in India, no launch date yet